The Power of Liga MX on Univision Deportes 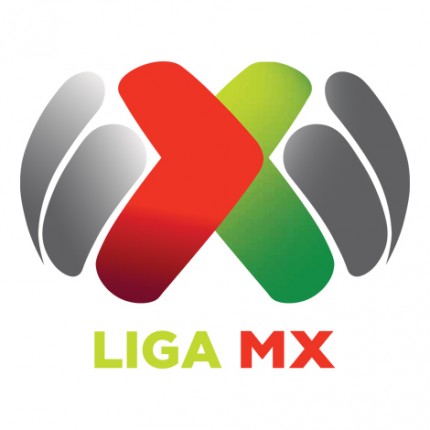 As soccer continues its ascent to even higher levels of popularity among U.S. sports fans, sometimes it’s difficult to separate hype from reality.

You might think that the most-watched soccer league in the U.S. is England’s Premier League, with glamorous teams like Manchester United, Arsenal and Chelsea. Or maybe you think it’s Spain’s La Liga, with powerhouses FC Barcelona and Real Madrid. Or perhaps the UEFA Champions League, which brings together all the top clubs of Europe.

The most-watched soccer league in the U.S., once again in 2015, regardless of language, was Mexico’s Liga MX, which made up 44% of all club soccer viewing on national broadcasts. The Premier League was a distant second at 26%, followed by La Liga and UEFA Champions League.

Why are these numbers important? Because Liga MX remains a hidden gem for many marketers who want to target avid sports fans, including the hard-to-reach male TV viewer.

Liga MX matches can be found across Univision Deportes programming on the Univision Network, UniMas and UDN. (The latter two networks broke records in 2015 for Liga MX viewership.) Univision Deportes has the home rights to 11 of the 18 teams, including the Big Four: Club America, Chivas, Cruz Azul and Pumas.

The most-watched match of 2015, Chivas vs. Club America in April, delivered 2.9 million viewers, which was 116% larger than the EPL’s most-watched match. During the year, Liga MX on UCI reached 20.2 million U.S. Hispanics.

And while scale is great, a compelling unduplication story is even better. Some 74% of UCI’s Liga MX viewers do not watch NFL; 79% do not watch MLB; 91% do not watch NBA. In other words, to reach these millions of sports fans, you HAVE to come to Univision Deportes.

With advertiser integration opportunities across TV, digital, social, experiential and fantasy, there are plenty of ways to do just that during the Clausura 2016 season going on now.

The Soccer Action Has Just Begun